Yuri!!! On ICE Singer Is Japan’s Top Man To Hug

“man i want to embrace me?”

Dean Fujioka (Singer of Yuri!!! on ICE) was top pick for “Man I Want To Embraced ME”. Which had 52 votes. 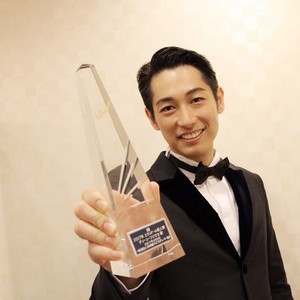 A Year Later Twitch Have Still Not Explained The Yandere simulator...

What Does Hayao Miyazaki Think Of Makoto Shinkai’s ‘Your Name’?

Anime Intro for ‘Game of Thrones’… and It’s INCREDIBLE!

Lets See If You Have An Eye for Detail

How Well Do You Know Naruto?