Overload was an awesome event that was aimed at a very specific audience. Three of the team members from OtakuNZ went to the convention and we had a blast meeting all the different artists, cosplayers and guests from overseas. But like all conventions, it was not perfect and definitely isn’t for everyone. This is my opinion on the Overload 2017 convention.

Price
$10 was the average price at Overload. I can say I got my moneys worth out of my time spent there, but I can’t say the same for other people. I spent the first 20 minutes of the convention just walking around, 80% of the convention were artists and the rest were mixtures of performances, stores, cosplayers and displays. Within those first 20 minutes, I had seen everything. Yes, the convention is marketed as “New Zealand’s Largest Indie Artists Market/Convention!”, but the average person may mistake the convention as a traditional convention like Armageddon or Pax. The convention opened at 10 am and closed 6 pm. I was there from 12 pm – 4 pm, a good 4 hours. Though the only reason why that time flew by for me was that I spent the whole time filming for OtakuNZ. So I believe the average person might believe the convention would be better if it were free like Japan Day which is held at the same venue and in fact is bigger. But cosplayers, hardcore anime fans and people who really would want to meet their favourite artists would simply adore Overload. So I can’t say if the price is for everyone, it’s up to an individual to decide.

Location
The Cloud on 89 Quay Street was such a convenient location seeing it’s a centralised location in Auckland. Taking public transport to the city centre will land you almost right next to the convention which makes your life such a breeze.

If you’re taking a car it may be a different story though. There is no parking in The Cloud requiring you to park at other locations in Auckland which may come at a hefty cost. But you probably already know that. So yes, I completely love the location, it’s super convenient. In all honesty, I like it better than the ASB Showgrounds which is where all big conventions like Armageddon are held.

Atmosphere
The atmosphere was fun and bubbly at all times. There were people everywhere you looked and all looked like they were having a blast! In the distance, you could always hear the faint sounds of the music coming from the main stage and the laughter of children running down the aisles enjoying themselves. Nothing wrong here in my opinion!

The People
Overload was filled with people who were a joy to be around, especially the staff. OtakuNZ scored an interview with the creator of the convention, Seong Oh. He was open to an interview and gave us an inside look at the convention. Such as, did you know the whole convention is volunteer run? We interacted with many different cosplayers throughout the day to film our cosplay montage video and we had a blast, everyone was super kind and open to photos and videos. See the cosplay video below.

Summary
Overall I can say that I loved Overload. At first, I thought it would be similar to other conventions such as Armageddon, though it’s very much its own thing. Which is something I can embrace. I believe the event should add more things to do to give more value to the $10 which would make the convention more enjoyable for casual consumers. The atmosphere was constantly positive and the people were a blast to hang out with. If you get the chance to go in 2018, I’d recommend you to check it out if you’re into manga and comics, you’ll not regret it. Comment down below what you think about Overload! 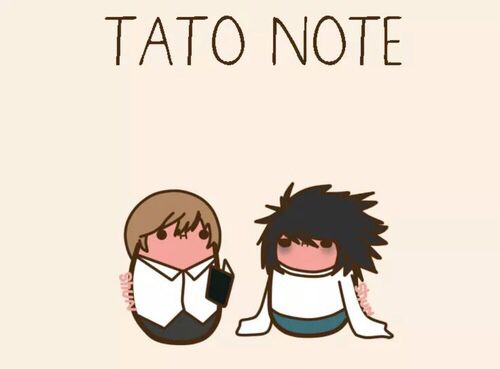 Do You Know All These Naruto Characters?

Is Anime VS Manga a Valid Argument?

The Secret World Of Arrietty Review

Can You Name All These Random Anime Characters?

Do You Know All These Naruto Characters?

Behind The Scenes of The High School League of Legends Competition