Right In The Childhood!

Now, who just doesn’t love Pokémon? I remember waking up early Sunday morning just get my fix of Pokémon. Watching the adventures of Ash and his gang constantly showcased amazing feats. As a child, I wanted to be in that world. Nintendo is bringing what began all of it to the modern day big screen. This Pokémon Trailer showcases what we loved about Pokémon. I can’t wait to see it.

The team have outdone themselves on this recreation of Pokémon, the visuals look phenomenal. Watching sassy Pikachu is something that hits you in the heart and the music gives you goosebumps. This’ll be one hell of an adventure.

This isn’t the only thing that Nintendo is releasing! For a limited amount of time, you can get a Pikachu wearing Ash’s hat placed into your Pokémon Sun or Pokémon Moon game. 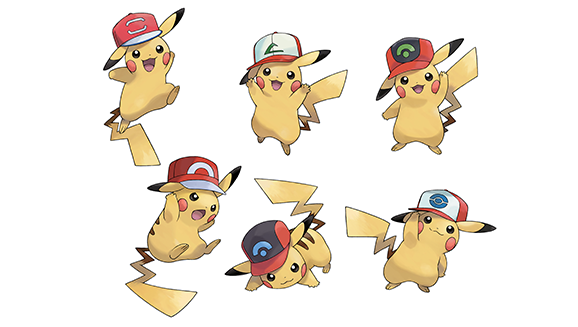 Every week on the official Pokémon site, they will be posting a code that allows you to receive one of the six available hats in your game. Not only will they have the different hats but they will also come with unique sets of moves! 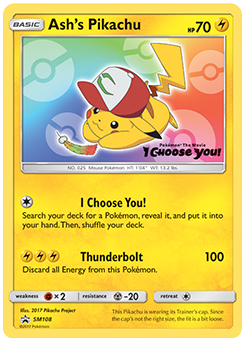 It’s been awesome seeing Pokémon grow into a mature franchise that we all love, I can’t think of a better way to commemorate this milestone!

How Well Do You Know Btooom?

The Difference Between An Otaku And A Weeaboo

Anime Intro for ‘Game of Thrones’… and It’s INCREDIBLE!